Music has always had an association with fine art. Indeed, they can be considered as each other’s muse. But jazz, in particular, is the partner of graphic design. Think no further than the precedent set by designer Reid Miles * for the scores of Blue Note record covers he designed through the 50s and 60s that are extremely well-regarded in and out of jazz circles and have been the subject of much comment, study and documentation. But also think before and after that period to associations such as illustrator David Stone Martin and Billie Holiday, Stefan Sagmeister with guitarist Pat Methany, and the ongoing series of covers for ECM from various designers.

One of my favourite jazz album covers is by a young Andy Warhol for guitarist Kenny Burrell on his Blue Lights recording from 1957. It is not so much a design, however, and more of an illustration put to a square cover format – brush and ink on a solid blue background. Yet it captures the jazz oeuvre in a charming and alluring way – a way for which Warhol had already become famous as New York’s premier commercial artist a few years before his foray into Pop Art. I love the music and I love the cover (a copy of which hangs framed in my home). The following year, the artist was commissioned to produce an album cover for an alternative yet well-known New York street musician named Moondog – but being too busy he had his mother render the multi-coloured calligraphic design, a piece for which she was awarded a New York Art Directors’ Club award under the credited name, ‘Andy Warhol’s Mother’!

But what is the connection? From the side of creating jazz, we have to understand that the musical form evolved directly from historical events and cultural movements – it was revolutionary and reactionary at the same time. It was at its heart subversive and challenging. On the side of design we can perhaps peg its origins to the first decades of the twentieth century when art became used for commercial communication. In this sense, both disciplines are very much products of that time. Jazz took musical norms and reinvented them; it took music expectation and extended them. At its heart, however, it would establish something and then never let it be the same – it was always creative and always subject to change. So, it was not enough to pen a set of chords, melody and perhaps vocals – itself a highly creative activity. These, by nature, needed to be always in a state of flux and subject to improvisation – an even higher extension of the creative process. In that sense, being a designer is a parallel set of activities, with the brining together of a set of idioms in the way of form, colour and composition along with various technical processes and media and putting them to new form time and time again. Importantly, both enterprises are simultaneously an exploration of ‘self’ and ‘group’ with the notion of collaboration being the heart of all output.

My role as graphic designer for the Melbourne International Jazz Festival for the three years 2007–9 was a tremendously rewarding experience. (Of course, it was highly self-indulgent as well!) Not only did my colleague, Carolyn Simm, and I charge the event with recreating itself after a short hiatus from its annual calendar position, we relaunched it to a well-numbered line-up of local and international acts that could individually have been a headline for the entire festival. So it was with a weight of expectation and a ton of pride that we waited in the Victorian Art Centre’s Hamer Hall on opening night for the arrival on stage of Herbie Hancock with our single-span, ten-metre high banner as backdrop to the event.

There’s nothing like bringing these two worlds together. And guess what is the predominant style of music played in my office?

Note (*) Interestingly, Reid Miles wasn’t a particularly keen listener of jazz. He claims to have had more connection to classical music and took his inspiration for most of his distinctive cover designs from the liner notes written by the record producers. How’s that for consultation and working to a brief! 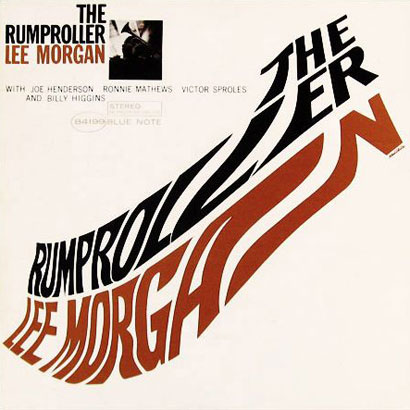 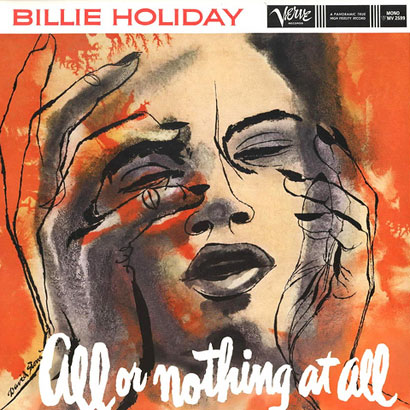 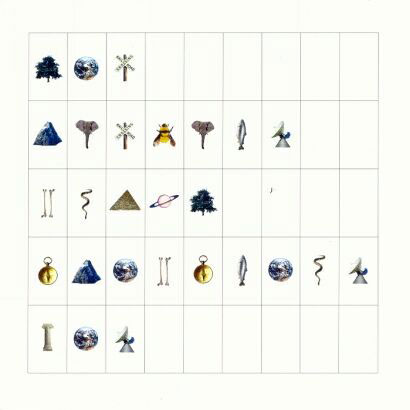 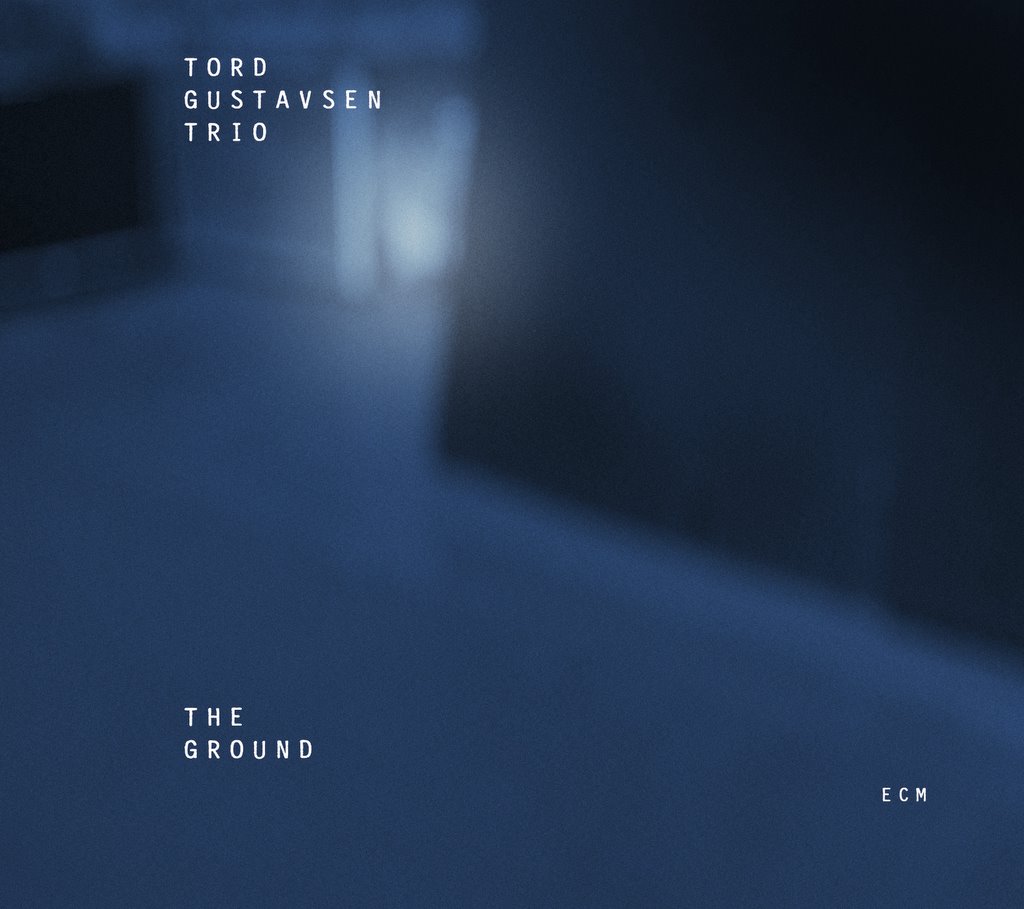 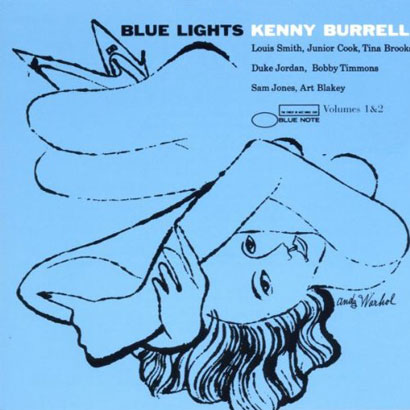 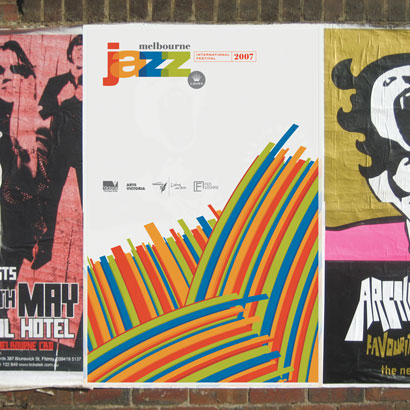